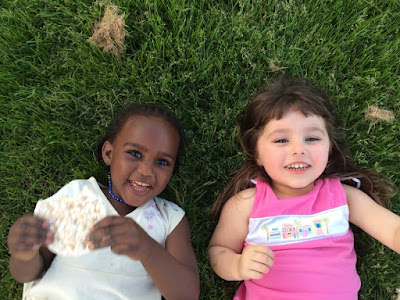 I'm a fairly rich white guy living in a poor, mostly black neighborhood. I moved in almost four years ago to join ongoing efforts to grow and sustain Baha'i core activities, which have been moving along successfully. But this is not about children's classes, this is about some observations on race.

I'm not only a fairly rich white guy, but I'm in the whitest big city in the country. Portland had two neighborhoods where black people were funneled into during the 1950s, and where they had to stay. Both areas turned into high poverty/crime neighborhoods in the 1980s and 90s. One of these was gentrified and people migrated to poorer parts of Portland. The other was renovated with a federal grant and turned into mixed income housing, and that is where I live. Here are some of the antics that have gone on since I got here.
Posted by Bryan
Email ThisBlogThis!Share to TwitterShare to FacebookShare to Pinterest