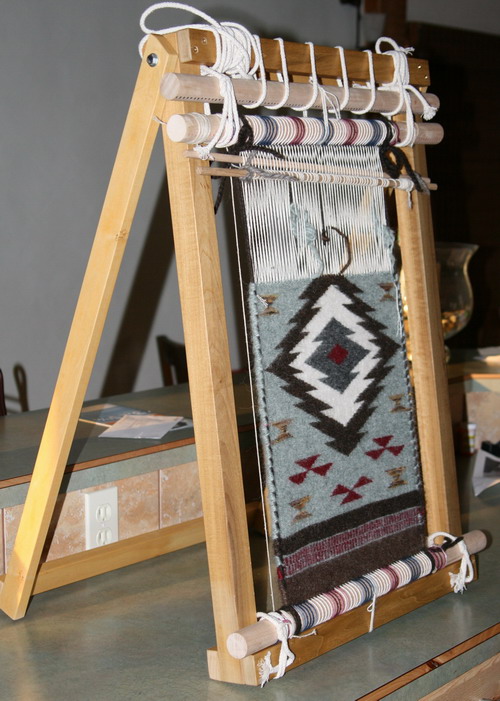 One of the most potent forms of social control is to conceal from an individual her own power of choice. This is not to say that she ceases to choose. But rather, that she has a strong tendency to make choices in conformity with the expectations of her peers simply by assuming there are no alternatives. A stranger attacks a young man's family. He feels he has no choice but to seek revenge. An employer insists that an employee perform a task that is neither legal nor ethical. The employee performs the task and consoles himself in thinking that the decision wasn't his to make. A woman is on her deathbed. She can't imagine feeling anything but despair. All are expressions of one condition: the concealment of the individual's inherent freedom.
Those acquainted with the Baha'i Faith know that the exercise of choice is very important to its day-to-day life. No individual should ever be coerced to hear about Baha'u'llah and his teachings. If she doesn't want to hear about it, Baha'is are called on to respect that wish, and maintain the appropriate distance. When someone becomes a Baha'i, undue pressure is not to be applied to get her to follow the laws of Baha'u'llah. She takes on those duties as she is ready. Baha'i administration is set up to maximize the quantity and quality of decision-making at local levels. The Baha'i Faith is of course a world religion based around obedience to the teachings God revealed to humanity through Baha'u'llah. But the purpose behind them is to build up rather than stifle the human capacity to live in freedom. In a passage included in Gleanings from the Writings of Baha'u'llah, he writes,

The fears and agitation which the revelation of this law provokes in men's hearts should indeed be likened to the cries of a suckling babe weaned from his mother's milk, if ye be of them that perceive. Were men to discover the motivating purpose of God's Revelation, they would assuredly cast away their fears, and, with hearts filled with gratitude, rejoice with exceeding gladness.
(GWB LXXXVIII p. 175)

Like a child in transition from breast-feeding to eating solid food, Baha'u'llah describes the revelation of his laws as an event that brings humanity into a new stage of maturity.

To discuss all the different ways the Baha'i world promotes the capacity to choose is beyond the scope of one post. I would, though, like to discuss one example that strikes me for its power, philosophical depth, and relevance to the needs of young people. It comes from Spirit of Faith, a book in the curriculum for the junior youth spiritual empowerment program. Though there are exercises and reflections spread throughout, the book centers around the story of a junior youth group. In this section, the animator Natalia Petrovna, discusses with the junior youth the concept of free will. I will quote in full to give the full flavor of the discussion.

"Let us see what we have understood up to now," says Natalia Petrovna. "We have
the free will to do good or bad and we have to use our volition to lead a noble
life. But to have free will does not mean we can control everything. There are
things that are bound to happen to us over which we have little control. Now I
want to ask you about another idea. What do you understand by the word 'fate?'"

"I think fate is something we cannot change no matter what," says Igor.
"That sounds good. Can anyone give a few examples?" asks Natalia.
"We do not choose our parents," says Nadya.
"We cannot choose where we are born," says Anton.
"My parents keep saying it is my fate to become a great pianist," says Vadick.
"But you don't have to. You can choose to become something else," says Marina.
"That is right. Fate is not that simple," says Natalia. "There is a good analogy that explains how fate works. Has any of you ever seen how a carpet is woven?"

There is a blank look on everyone's face, so Natalia continues: "Well, there is a frame. On this frame, parallel strands of yarn are stretched tightly from one end to the other. The weaver uses a variety of yarns of different colors to weave through these strands and create a pattern. One of the early believers heard 'Abdu'l-Baha saying that we are like weavers. We have been given the frame and the strands. We have also been given the yarns to weave with, which you could say are all the talents and powers we are born with. This is our fate. But we choose the design that is to be woven on the loom. We have freedom over our actions. Each action creates a small part of the pattern. The complete work is who we grow up to be. Through free will and volition we develop the powers and talents God has bestowed upon us."

With this section, participants using this book are given an analogy that helps them distinguish between those things they cannot control and those which are in the domain of choice. In early adolescence young people are bombarded by so many pressures from around them, trying to get them to choose this or that. Parents and teachers, in their struggle for the attention of this age group, often have a tendency to downplay their freedom of choice. "It's not up to you." "You don't have a choice." Or in the case of Vadick, "It is your fate to become a great pianist." And other junior youth can be just as bad. With the analogy of the loom junior youth are reminded that they've only been handed a loom, strands, and yarn. They haven't been handed a complete carpet. The design of their life is theirs' to choose. Whether or not they produce the design others expect from them is up to each of them individually.
Posted by Mr. Cat
Email ThisBlogThis!Share to TwitterShare to FacebookShare to Pinterest